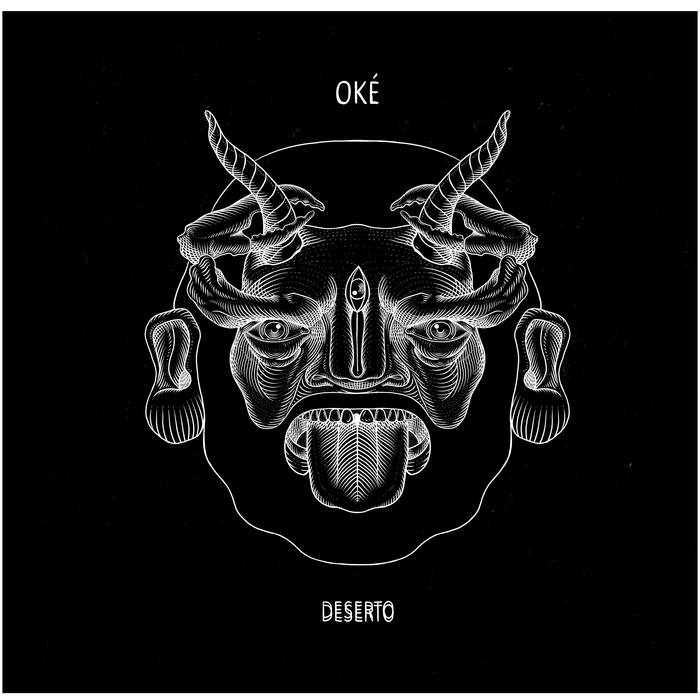 woxow one of the very best album of 2020

Music From The Mezzanine

"A forest is mystery but the desert is truth." - K. Miller

Original Cultures is proud to present the second album from Oké, a trio from Bologna composed of veteran producer Andrea "Katzuma" Visani, William Simone, and Andrea Calì. Following a debut release in 2016 via Queen Spectra, they return with a double album inspired by library music, cosmic jazz, and afro-house.

Expansive and inspired, Deserto takes listeners on a journey into imaginary landscapes. Katzuma's production reflects this with a stripped back approach and delicate interplay between the three members - Katzuma on the beats, Simone on percussion and FX, and Calì on keys. The album features 16 new songs from the trio alongside two covers: Tony Esposito's "Il Venditore Di Elastici," from the 1974 fusion album Rosso Napoletano, and Dizzie Gillespie's "A Night In Tunisia," a standard from the 1940s that is reimagined here with an infectious, undulating groove. The rest of the album also features guest turns from various musicians from the local jazz scene including Venus Rodriguez who lands haunting vocals to Ochosi Ayilodà, Nico Menci on keys, Pasquale Mirra on vibes, Davide Angelica on guitar, Salvatore Lauriola on bass, and Valeria Sturba on the electric violin.

Deserto invites you on a trip with timeless vibes, available on double vinyl with immersive artwork from Andrea Casciu.

With additional help from: