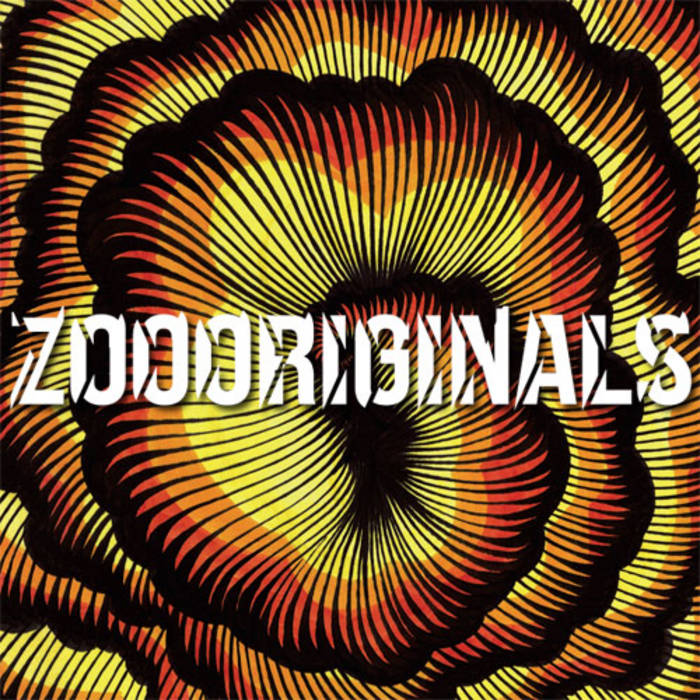 Katzuma's 'All Night' was originally written as an 8 minute long track, which had to be cut down to fit on the forthcoming Zoooriginals #2 7". But we wanted everyone to hear it in its full glory so you can now buy it exclusively from our Bandcamp page.

All pre-orders receive a free copy of the extended mix of All Night.

Original Cultures and Zooo Print & Press are proud to present the second release in the Zoooriginals series of collaborative, limited-edition picture 7" vinyl releases.

The concept is simple: Two musicians, one side each. One visual artist, two sides. All exclusive, never before seen or heard. Limited edition 7" vinyl run. No digital. Once it's gone, it's gone.

Following the series' debut in November 2012 with Japanese musicians Daisuke Tanabe and Jealousguy and Italian artist Ericailcane, we continue with another international meeting of artistic minds including one Italian, two Frenchmen and an American. The music on #2 is handled by Katzuma - who took part in Original Cultures' 2010 production From Inner Space - and Souleance - the French duo of Fulgeance and Soulist, with whom we've been good friends for a while. The artwork this time is handled by David Ellis, a New York-based artist with a long string of collaborations and works to his name.

The music is house and disco. The artwork is explosive.